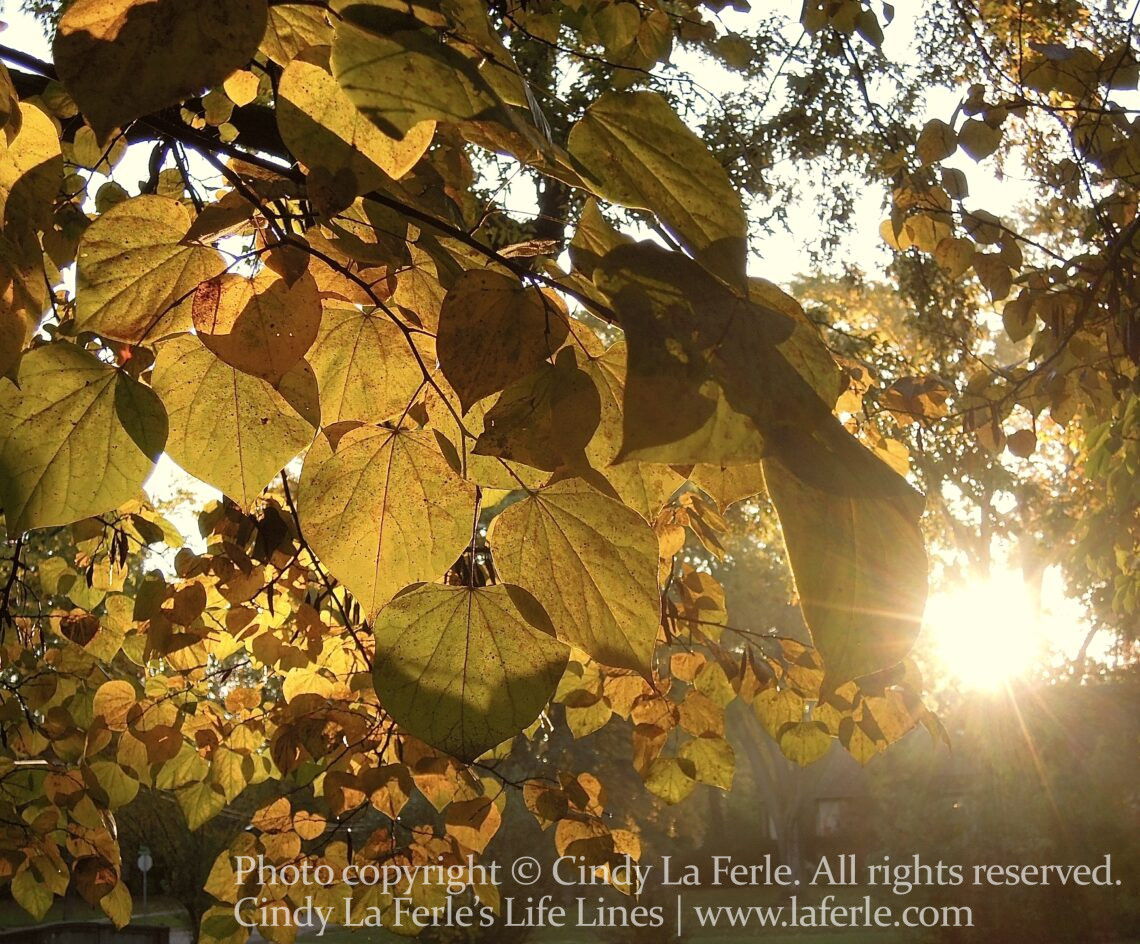 “There’s a story behind everything. How a picture got on a wall. How a scar got on your face. Sometimes the stories are simple, and sometimes they are hard and heartbreaking. But behind all your stories is always your mother’s story, because hers is where yours begin.” ~Mitch Albom, One More Day

September is a bittersweet month — a month of longer shadows, golden light, shorter evenings, and rich, poignant sunsets. It’s the month when cottages are closed for the summer, school resumes, sweaters are pulled from storage, and autumn officially begins. In a way that only September can do, it feels like both a beginning and an ending.

September 20 was my mother’s birthday, and today, September 13, is the anniversary of her death. As I write this, I happen to be in the same place where I learned of her death four years ago. So I’ve been in a pensive, reflective mood most of the day.

Rather than revisit painful feelings of grief, guilt, and loss — and I have many — I’ve focused instead on savoring the beauty of my mother’s month, just as she would have wanted. This afternoon, I drove to downtown St. Joseph, where I bought two new novels and a fall jacket, admiring the fall harvest displays in shop windows along the way, feeling every inch my mother’s daughter. ~Cindy La Ferle 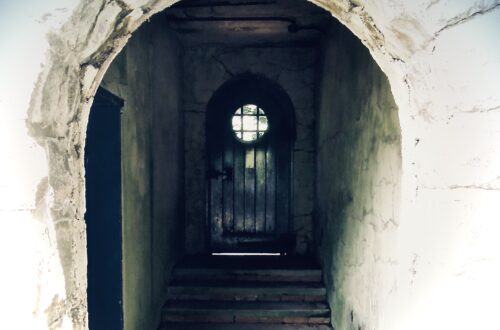 When one door closes … 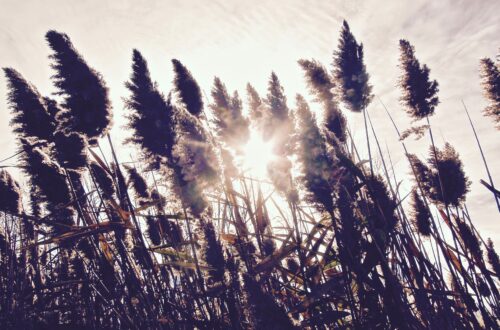 When you have to detour 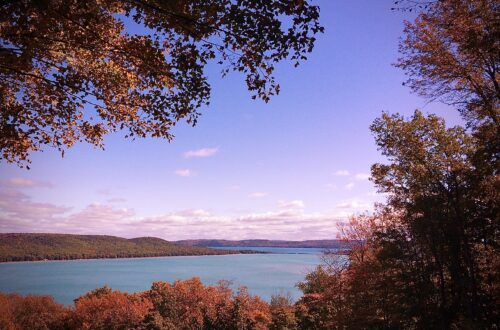