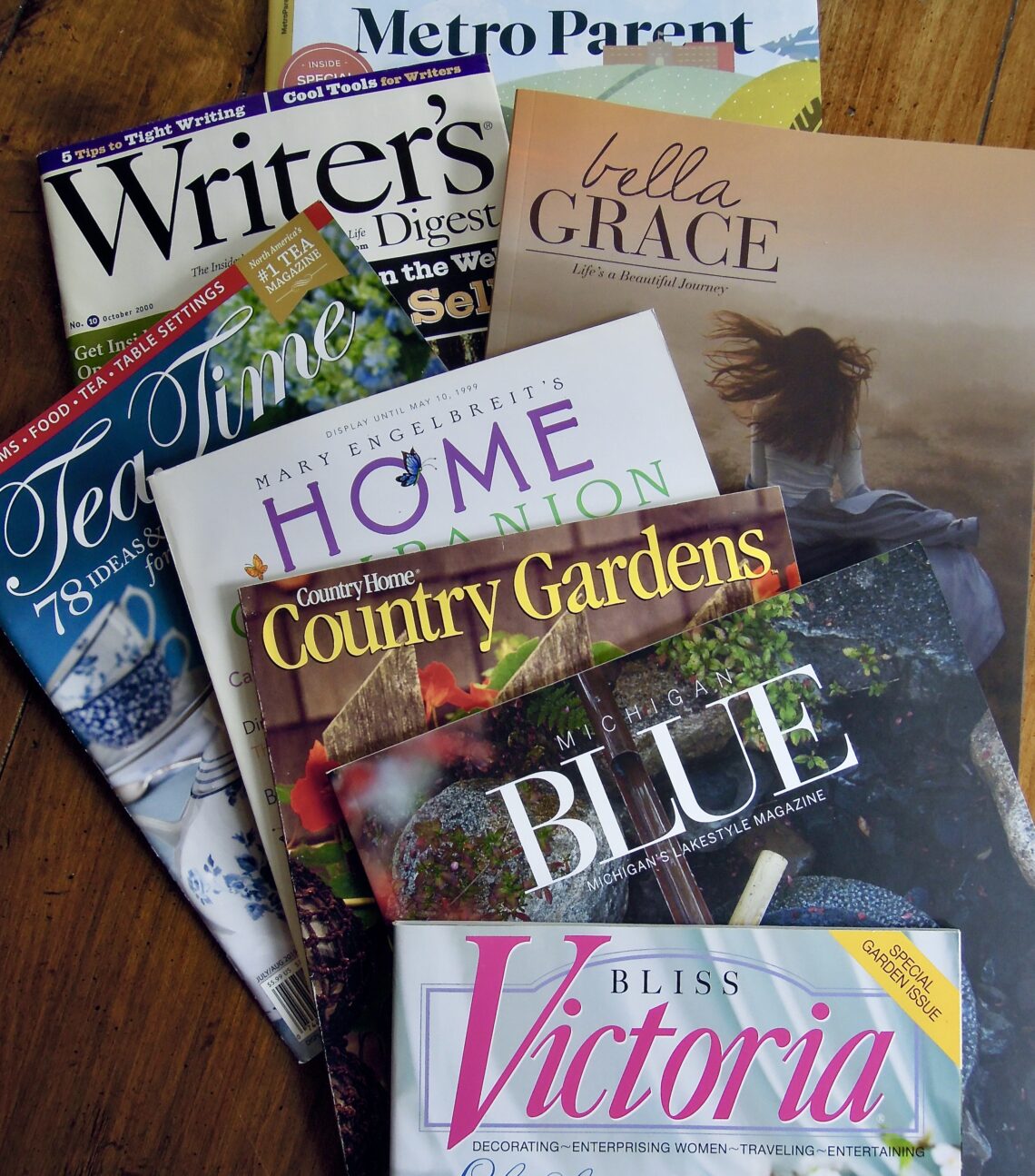 After earning my degree in English/Journalism from Michigan State University, I landed my first publishing job at Gale Research Company in Detroit. I commuted downtown for five years before leaving my office job to start freelance writing at home. Working next to the laundry room in our basement, I built a portfolio of clips from several local papers, including The Daily Tribune of Royal Oak and the Detroit Free Press Sunday Magazine. My goal was to write pieces that would inspire readers to appreciate and enhance their lives. I pitched lifestyle ideas to national magazines and was thrilled when I sold my first essay to Country Gardens, one of my favorite shelter publications.

I also worked as editor-in-chief of Innsider, a national travel magazine focusing on historic country inns and B&Bs. In addition to assigning stories for the magazine, I traveled throughout the U.S. to review small inns, restaurants, and historic sites.

Writing Home earned several awards, including one from Writer’s Digest and another from Midwest Independent Publishers Association. The late Detroit News columnist and author, George Cantor, wrote about the book after spending a day visiting my favorite hometown haunts with me. Cantor described Writing Home as “a love letter to home and family life.” The essay collection includes 93 short pieces that were previously published in national magazines and regional newspapers.

A few of my essays and columns were selected for publication in the following anthologies:  09/11 – 8:48: Documenting America’s Greatest Tragedy, edited by Blue.Ear.com and the NYU Department of Journalism; Literary Mama: Reading for the Maternally Inclined, edited by Andre J. Buchanan and Amy Haddock (Seal Press);  Wild with Child: Adventures of Families in the Great Outdoors (Solas House), edited by Jennifer Bove; Chicken Soup for the Soul – Healthy Living Series (Health Communications, Inc.) edited by David Pisetsky, M.D., Jack Canfield, and Victor Hansen. Sixty Candles: Reflections on the Writing Life, edited by the American Society of Journalists and Authors. Women Celebrate: The Gift in Every Moment, edited by Elizabeth Welles (Peace Communications).

For the past 30 years, I’ve enjoyed coaching creative writing, personal journaling, and memoir writing workshops at writers’ conferences, public libraries, and community centers. (For details, please visit the “Workshops” section.) As the first Writer-in-Residence for the Royal Oak Public Library, I helped organize local author programs and a variety of writing workshops for my community. 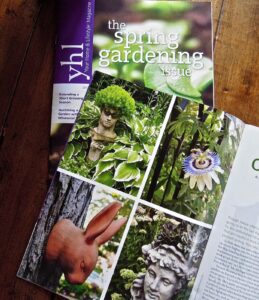 I’m a longtime member of the American Society of Journalists and Authors, Detroit Working Writers, and the National Society of Newspaper Columnists.