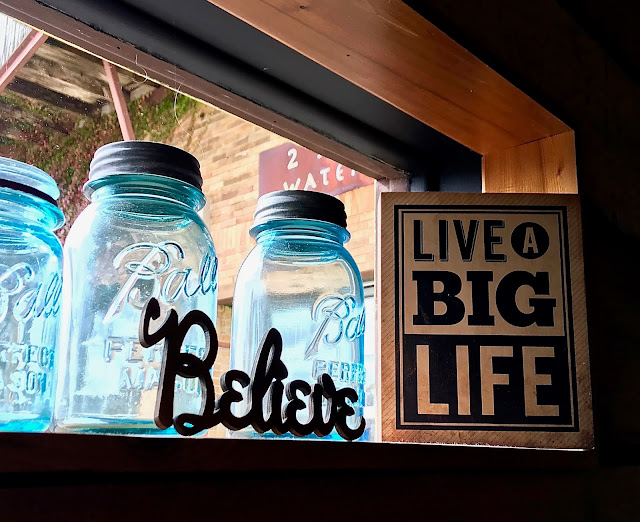 “Your playing small does not serve the world. There is nothing enlightened about shrinking so that other people won’t feel insecure around you. We are all meant to shine.” ~Marianne Williamson

When I was a kid — before the Internet was born — I was told that it was rude to brag or boast in public. In those days, “nice people” stooped to avoid casting a shadow on others, and it was impolite to talk about yourself too much. When I earned good grades or won a contest, for instance, I learned to share the news ever-so-discreetly with the folks closest to me. Or I kept it to myself.

Years later, when I first started blogging and using other social media, it felt awkward to promote my work, share my opinions, or otherwise put myself in the spotlight. And I still struggle with it. But as today’s quote reminds us, it’s our duty to share our light with the rest of the world. In so doing, we inspire others to shine too. ~CL 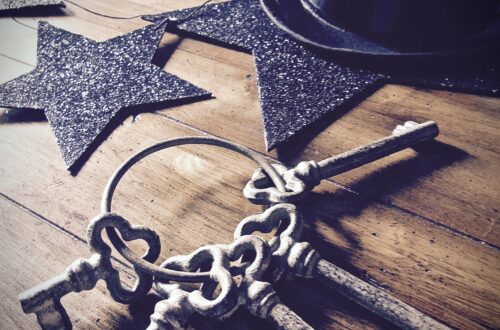 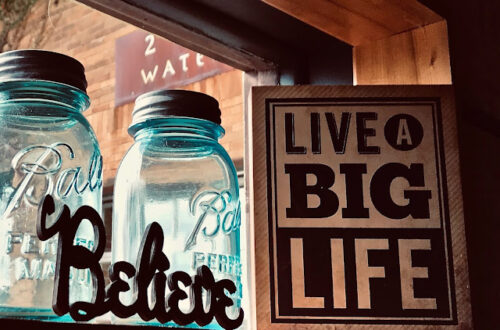 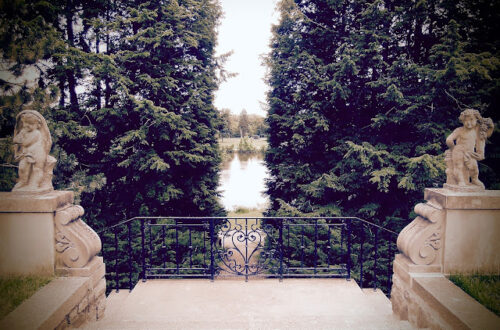