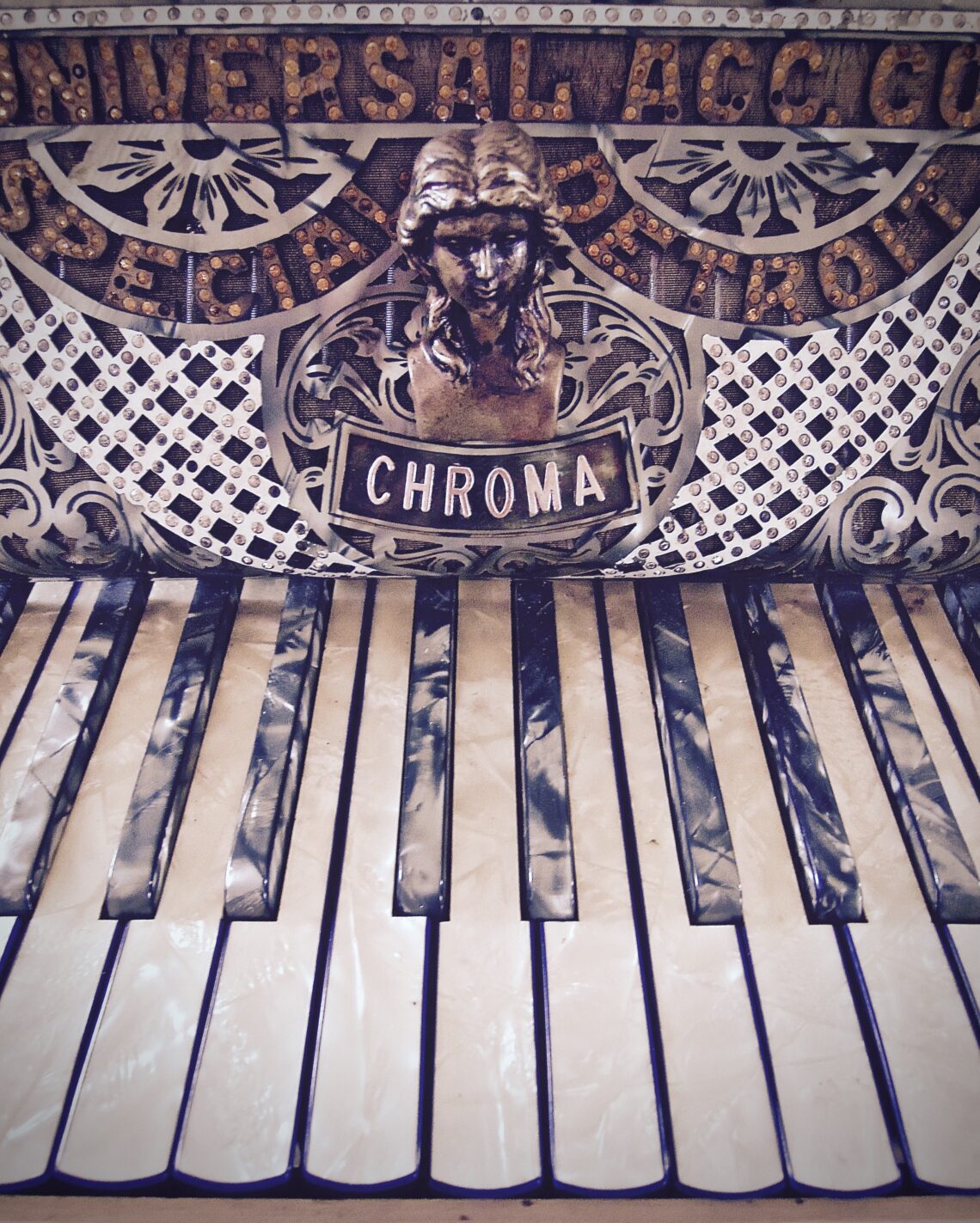 The long path that led me here was marked with detours and littered with excuses. The poem below is the wake-up call I needed more than 35 years ago — but Charles Rafferty hadn’t written it yet. Today I keep it in my back pocket and read it whenever I need a creative kick in the pants. 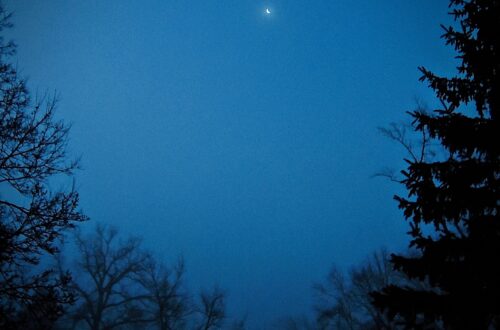 How to find your voice: “The Journey” 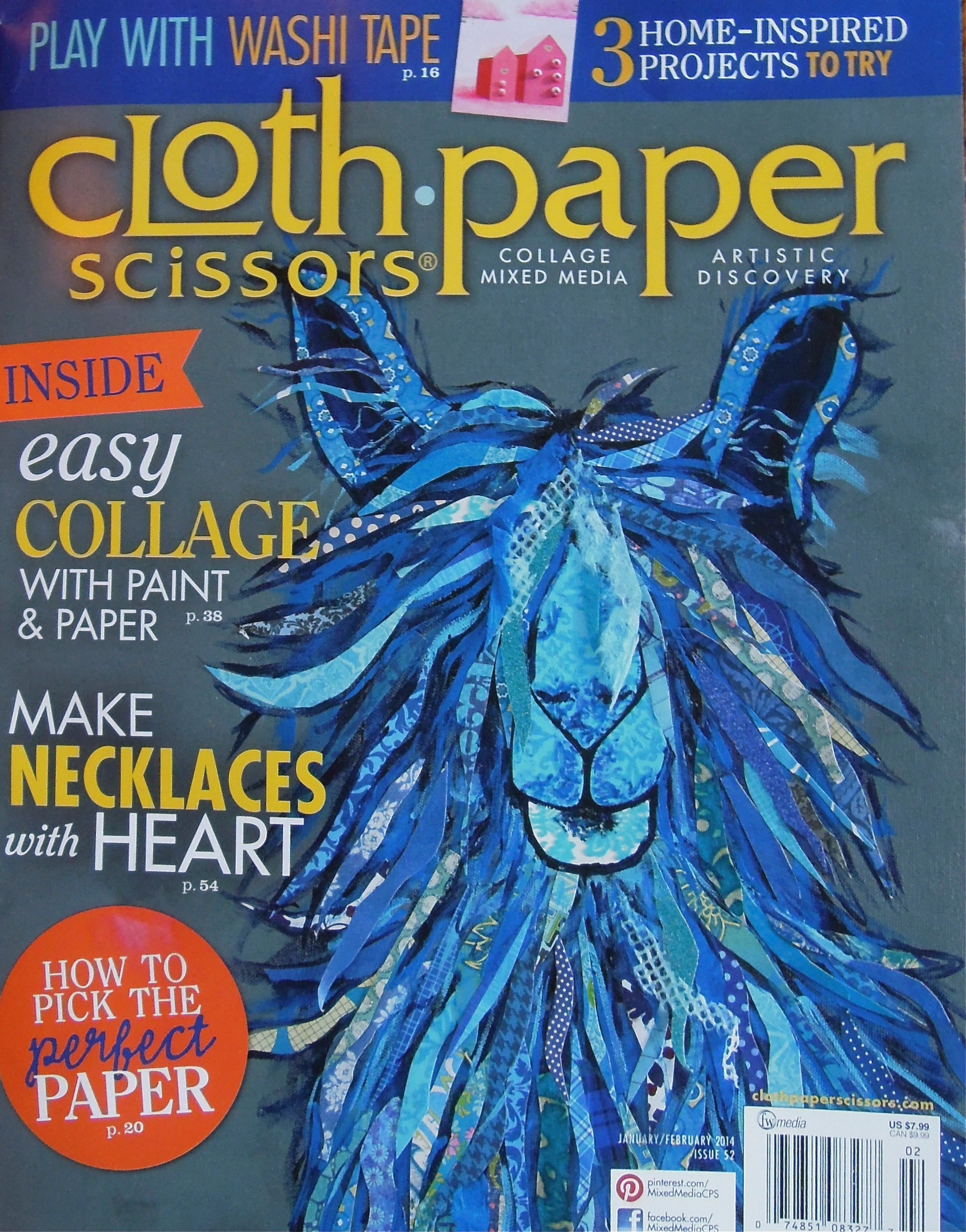 My art in a magazine 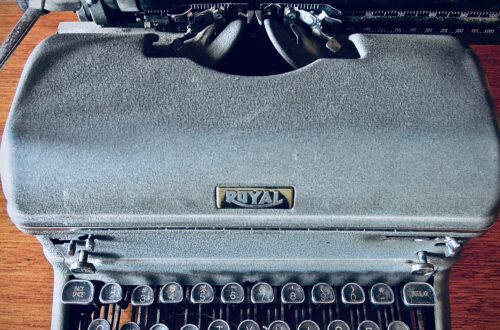