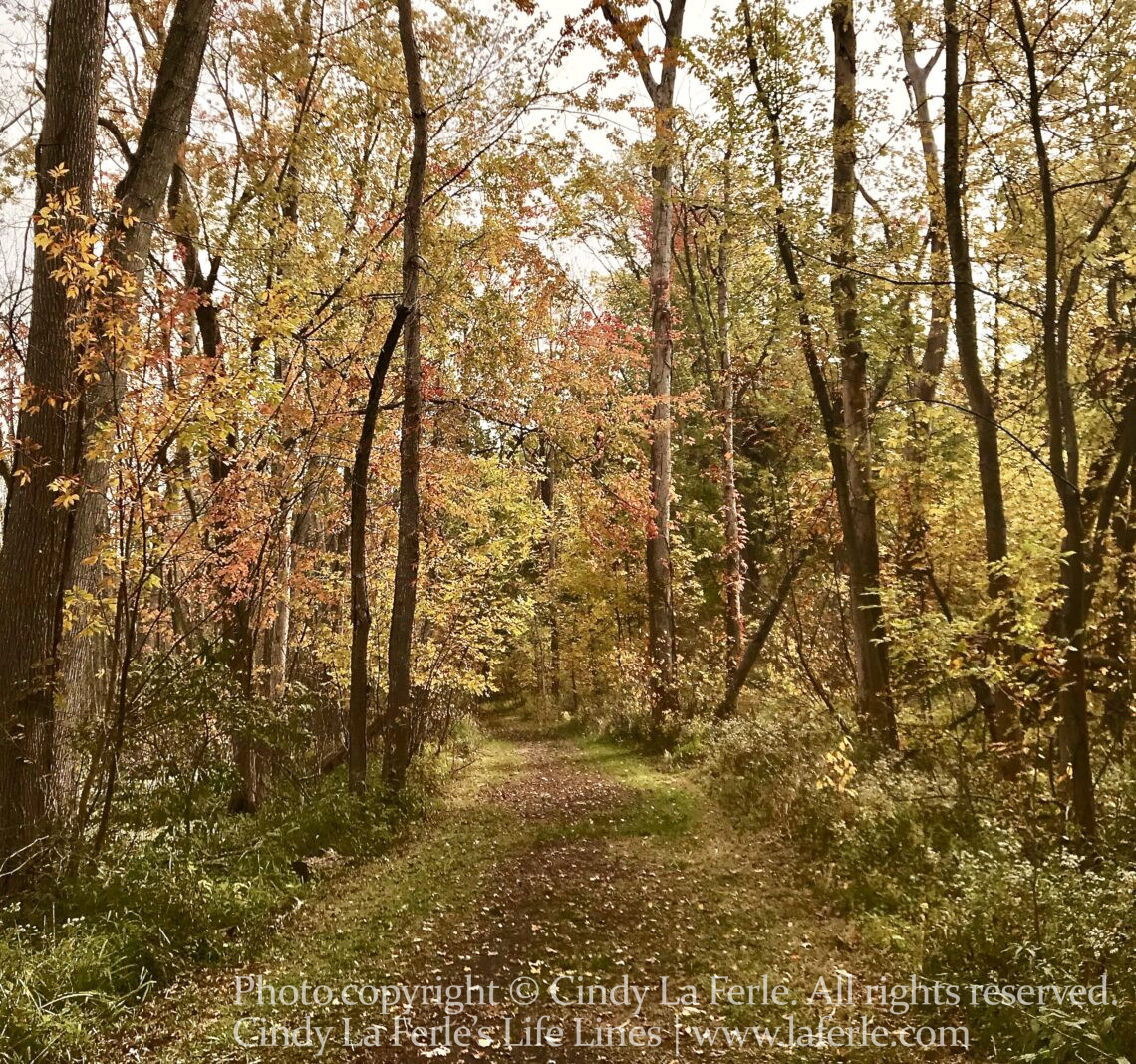 “Nothing is ever really lost to us as long as we remember it.” ~Lucy Maud Montgomery

The following essay began as a journal entry after my father died. Later, it was published in the October 1998 edition of Mary Engelbreit’s Home Companion. The piece is also included in my book, Writing Home.

Lately I’ve been thinking of these lines from Anne Mary Lawler’s poem about the seasons: October dresses in flame and gold, like a woman afraid of growing old.

This is a potent month for memories. Yesterday I watched while my son and the children next door tumbled like acrobats in the fallen leaves. (Is there a kid in the Midwest who hasn’t done this?) Later in the evening, I sniffed the familiar aroma of wood-burning fires, another indisputable sign that winter is on its way.

For me, the smoky scents of October always evoke a favorite memory of my father raking leaves in the small backyard of our first home. That memory is more than three decades old, but it glows as vividly as the logs crackling in the grate tonight.

When I was growing up — before environmental laws — everyone in my neighborhood raked leaves into neat brown piles, then burned them near the curb or in backyard bonfires. Dry and brittle, the leaves snapped furiously when introduced to a match. Back then, October weekends seemed to drift in mysterious clouds of gray-blue smoke — the perfect prelude to Houdini’s Halloween.

Like most fathers, mine worked on weekdays, and often spent his weekends doing yard work. Long before the term “quality time” was coined by childcare experts, Dad would enlist my list raking leaves on Sunday after church. I offered very little assistance, preferring to toss his neatly piled leaves back into the air, or to roll in what remained of his handiwork. Regardless, he seemed to enjoy my reckless company — and I enjoyed the novelty of helping him.

Unlike my mom, who would have seized the opportunity for girl talk, my dad didn’t always communicate with words. On those late autumn afternoons, with the sun glinting through bare branches of oak and maple, it was enough for us to be together. He raked, I rolled, and nothing of dire importance was ever said.

By then, I understood that the seasons were cyclical; that the easy days of summer would return as surely as apples had ripened every fall. But I’d also begun to grasp the concept that time trudges ahead in a straight line, ruffling the smooth texture of our days as it marches forward. I couldn’t have explained it quite this way then, but suddenly I knew I had to “yield with a grace,” as Robert Frost once wrote, “the end of a love or a season.”

I recall watching my handsome young father in his plaid flannel shirt while he whistled and tended his banks of smoldering leaves, their acrid smoke filling my nostrils and forcing tears. I remember wishing that everything could stay the same — that I wouldn’t have to grow up or grow old; that autumn afternoons wouldn’t bleed to winter. It was as if I had glimpsed the distant future and seen my father’s empty chair at our Thanksgiving table.

Dad had no idea that I’d stumbled on a vast, disturbing truth and was forever changed by it. He worked contentedly, pausing only to watch me or to loosen dried leaves from the long teeth of his rake.

And that is the way I like to remember him: arrested in time on that mellow October afternoon, living in the moment, always whistling. ~Cindy La Ferle 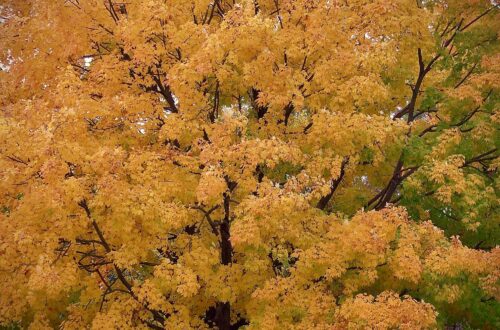 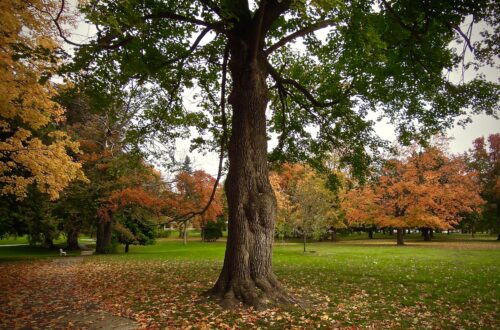