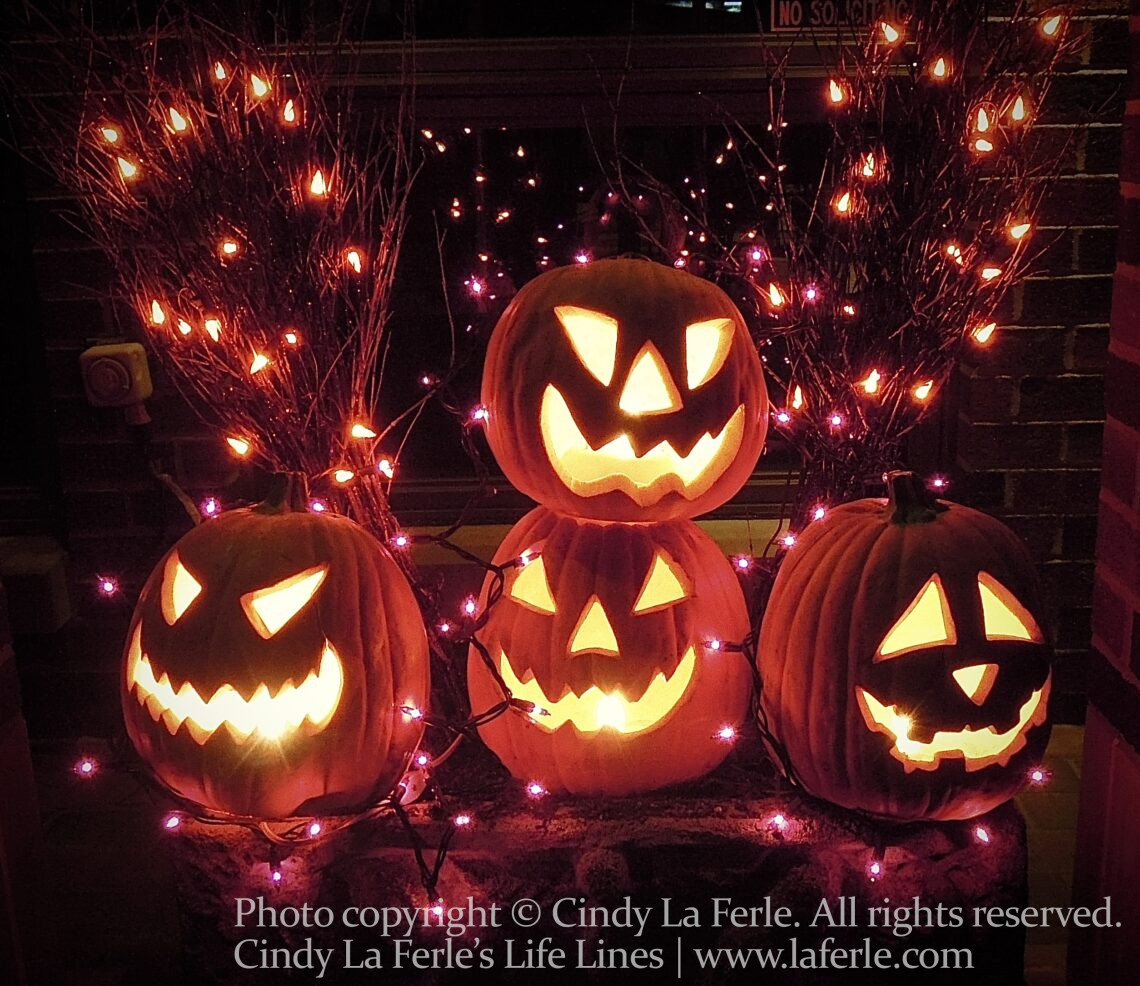 “There is a child in every one of us who is still a trick-or-treater looking for a brightly-lit front porch.” ~Robert Brault

The practice of trick-or-treating actually began a few hundred years ago in Europe as an All Souls’ Day (Nov. 2) tradition. The less fortunate would visit the homes of wealthier families and receive pastries known as “soul cakes” in exchange for a promise to pray for the souls of the homeowners’ deceased relatives. The tradition was called souling and was later adopted by children.

In Scotland and Ireland — where many of today’s Halloween traditions began — children and young adults disguised themselves in costumes and asked for small gifts from neighboring households. Wearing costumes was referred to as “guising,” and the practice involved reciting a poem, singing, or telling a joke before collecting fruit, nuts or coins.

No matter how old we are, Halloween brings out the kid in all of us. Enjoy the trick-or-treaters at your door tonight — and be sure to save a few pieces of your favorite candy for yourself. Happy Halloween! ~Cindy La Ferle 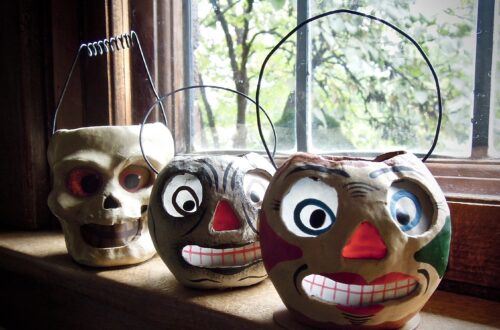 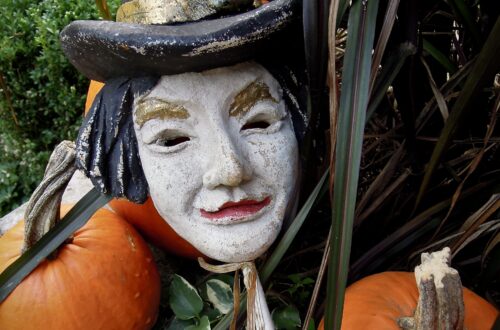 Season of the witch 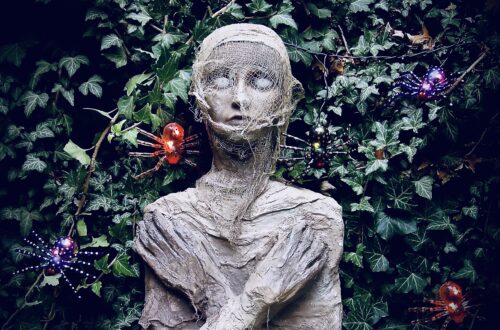