“A friendship is a mutual relationship between two people
that is satisfying, safe, and where both people feel seen. If you have a friendship that isn’t feeling meaningful or healthy, I can guarantee it’s because at least one of these three requirements is lacking in that relationship.”
~Shasta Nelson, Friendships Don’t Just Happen

How often do you find yourself in the company of people who treat you more like an audience than a friend?

Given a choice, most of us gravitate toward people who make us feel seen, heard, and emotionally supported. We want to spend time with friends who value and validate us for being ourselves — not because they want or need something from us.

Addressing this topic in a recent newsletter, wellness author Kris Carr recalled a long walk she took with a friend who “talked at” her the entire time, never letting Carr get a word in edgewise.

“It would have been one thing if this gal had been sharing critical, life-altering news with me, but she wasn’t,” Carr wrote. “She was repeatedly weighing me down with her issues — and more important, not giving a crap about hearing my stuff or anything at all about me.” Having tolerated this treatment one too many times, Carr decided to end the one-sided friendship.

Sadly, this isn’t uncommon. Ours is a culture in which social media exposure is valued more than real conversation. Sites like Facebook and Twitter provide instant forums for all-about-me monologues and knee-jerk diatribes, encouraging us to spill what’s on our minds without waiting for a response. We’ve forgotten how to talk with each other.

I know I’m guilty of talking too much sometimes, especially when I’m feeling ill at ease. When I catch myself trying too hard to impress — or droning on about my issues — I remind myself to shut up and refocus on the person with whom I’m conversing.

The late Dale Carnegie, who wrote the book on how to build relationships, stressed the importance of cultivating a sincere interest in other people. That can only happen when we’re not preoccupied with ourselves — when we stop competing for attention or regaling folks with stories of how brilliant or funny or successful we are. We can start by asking a few questions, such as, “How’s your job going?” Or, “Tell me about those cool red shoes you’re wearing.”

As my parents used to remind me, if you walk away from a social interaction without having learned something new about your companions, it’s likely you were talking too much about yourself.

The quotation above the photo in this post is from Friendships Don’t Just Happen, a helpful guide to creating meaningful friendships. To learn more, click here. 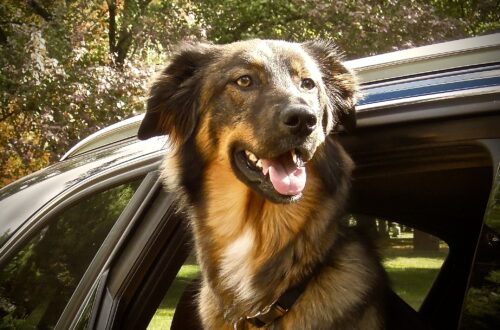 The dog who rescued me 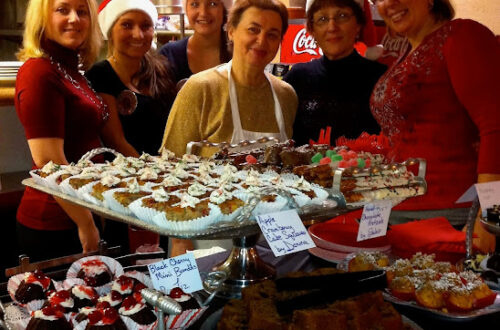 Where everybody knew your name 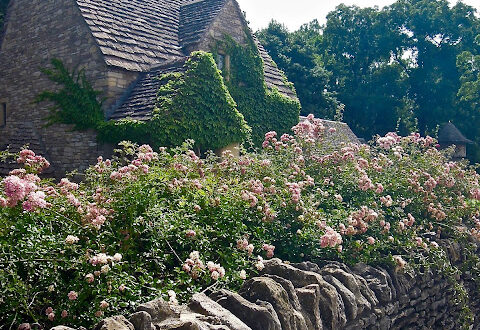