Two of my mixed-media pieces (“Remember” and “Cycles of the Muse”) are featured in full color near the front of the book. This is the first time my artwork has been selected for illustration — and I have to admit it’s pretty exciting. Since my pieces are crafted mostly from recycled objects and scraps, they seem to work with the Rust Belt theme.

To celebrate the Almanac‘s release — it’s the first volume in a series — Press founder Nic Esposito and Philadelphia musician Todd Henkin (of the critically acclaimed band The Great Unknown) are touring the Rust Belt this summer.

The Rust Belt Almanac tour stops in Detroit on June 26, 7:00 to 9:00 pm. In collaboration with Literary Detroit at Trinosophes Coffee Shop (1464 Gratiot), Esposito and Henkin will showcase pieces in the Almanac through storytelling and music. A short story by Marissa Johnson-Valenzuela on adapting to Detroit through a community in collective housing will be featured in the event.

Copies of the book are available at local bookstores and on Amazon. 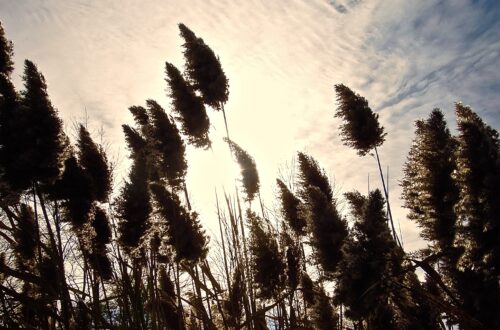 The art of the apology 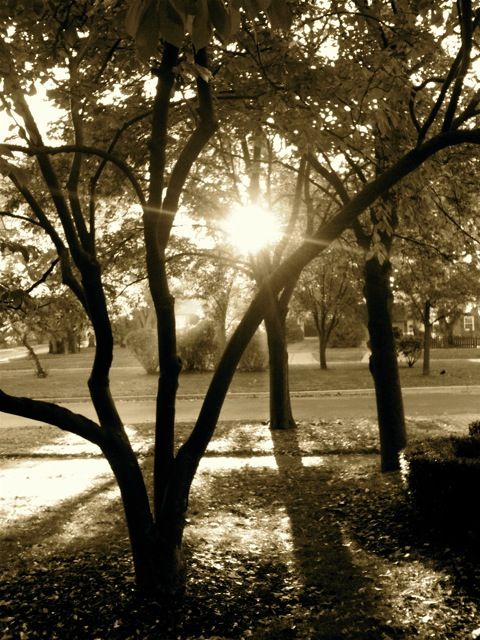 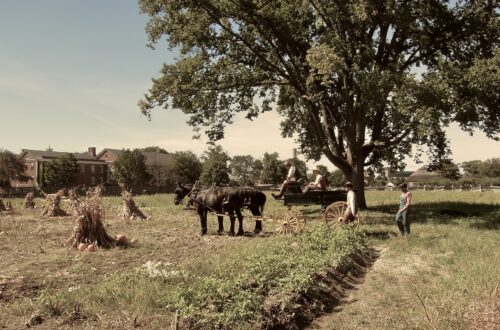 It’s time for a break