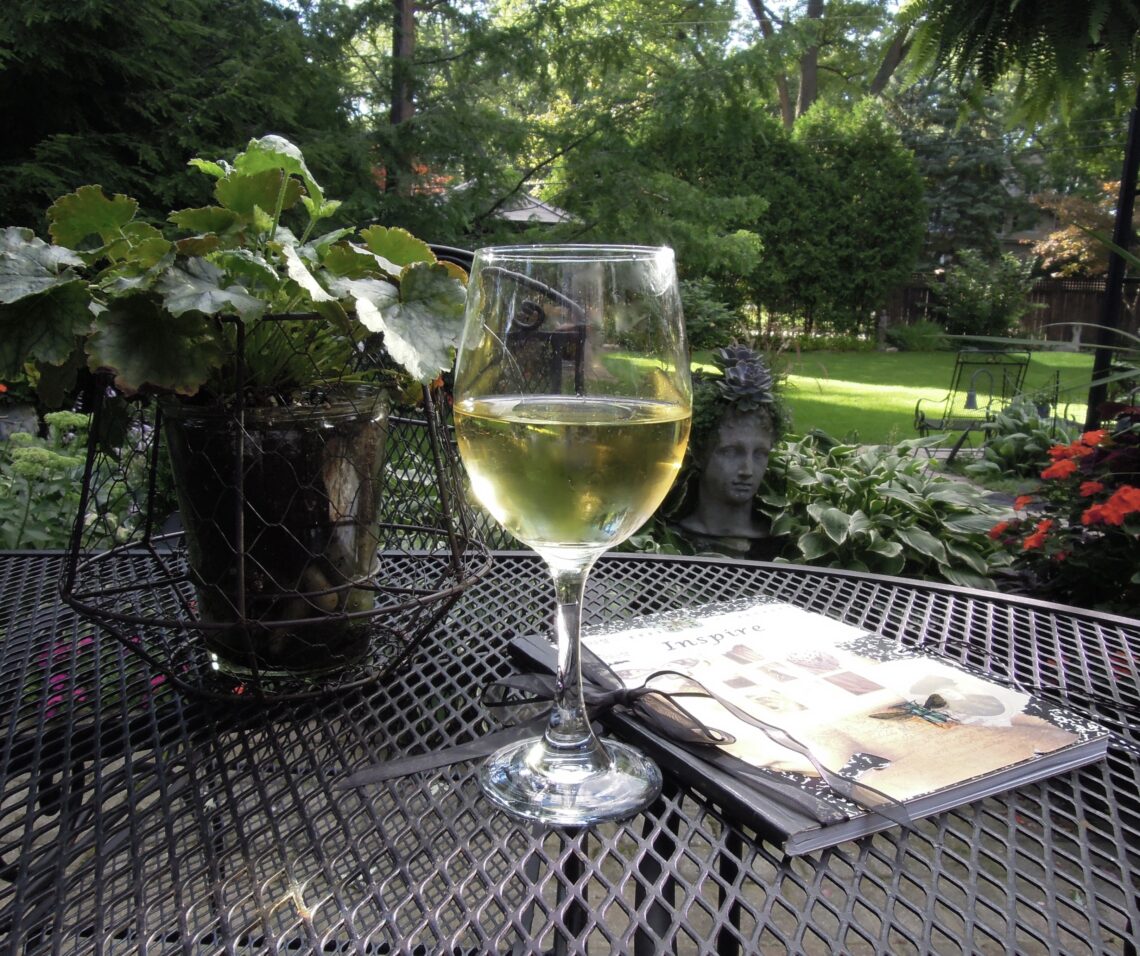 You must stay drunk on writing so reality cannot destroy you.” — Ray Bradbury

“Yes, summer was rituals, each with its natural time and place,” Ray Bradbury reminds us in Dandelion Wine, his semi-autobiographical novel celebrating childhood in the summer of 1928.

I was introduced to this magical book in middle school, back when I was old enough to appreciate its literary charm but still young enough to indulge in the simple pleasures of catching fireflies and playing flashlight tag on the lawn. Since then, I’ve made a ritual of re-reading Dandelion Wine every summer.

The book is so special to me, in fact, that it has a place of honor with other life-changing books on the shelf closest to my desk in my home office. The shelf also holds well-thumbed copies of Something Wicked This Way Comes (another Bradbury favorite) and several collections of Bradbury’s short stories.

Learning of Bradbury’s death at 91 earlier this week, I burst into tears, then revisited my favorite passages in Dandelion Wine. Once again, I was reminded of the author’s remarkable gifts. As one of his biographers noted, Bradbury was more than a good storyteller. He was an incomparable stylist and a disciplined craftsman. His prose is lyrical, singing directly to the heart.

Calling himself “a genetic enchanter” in his introduction to the reissued edition (1975) of Dandelion Wine, Bradbury makes no apologies for his nostalgia. And he always makes me wish I had the sort of front porch where neighbors and friends could gather on humid July nights:

“Sitting on the summer-night porch was so good, so easy and so reassuring that it could never be down away with. These were rituals that were right and lasting; the lighting of pipes, the pale hands that moved knitting needles in the dimness, the eating of foil-wrapped, chilled Eskimo Pies, the coming and going of all the people. For at some time or other during the evening, everyone visited here; the neighbors down the way, the people across the street….”

I’ve always believed that Dandelion Wine is the perfect antidote to the mindless distractions of modern suburban living. Even if you’ve read it before, grab a copy to enjoy in your favorite deck chair this summer — or on the front porch, if you’re lucky enough to have one. Mix yourself a pitcher of lemonade, or better yet, a glass of chilled white wine from your own cellar. 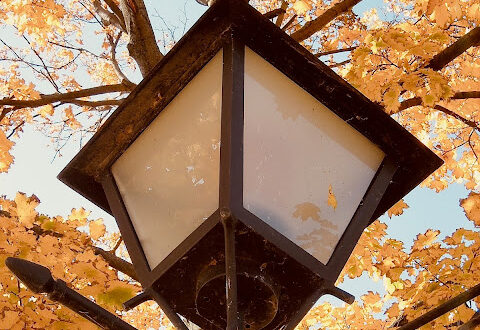 A new season of parenting 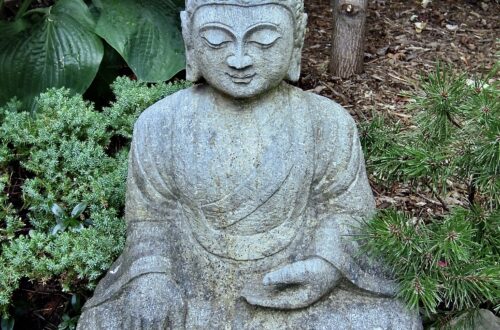 Zen and the art of gardening 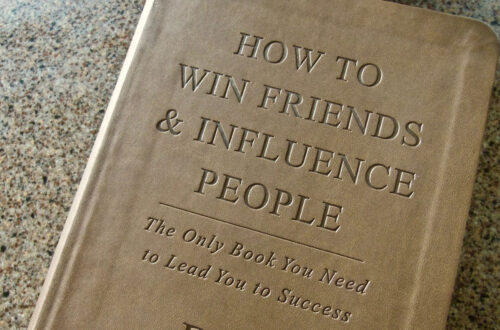