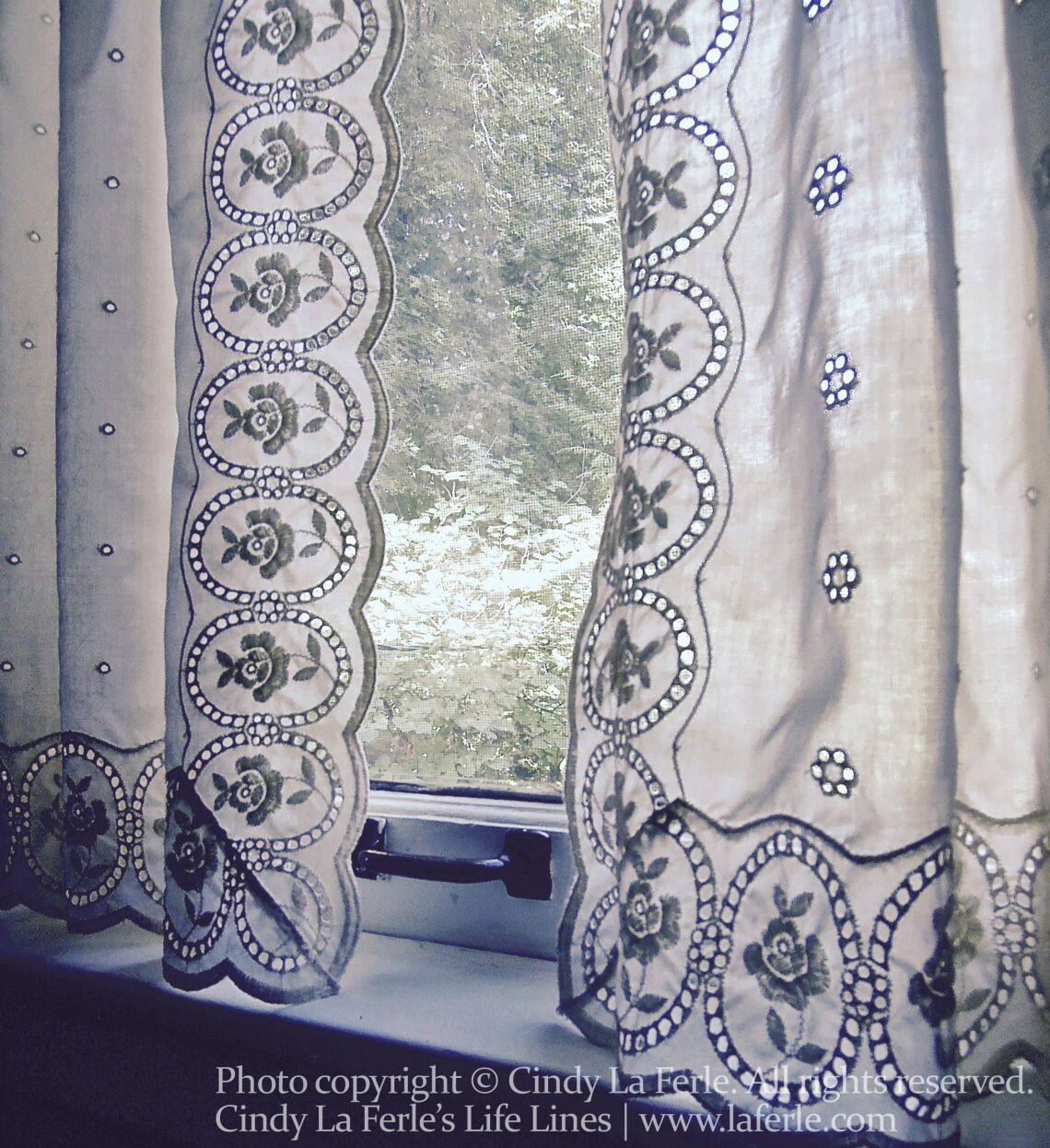 “The world only exists in your eyes. You can make it as big or as small as you want.” ~F. Scott Fitzgerald

Lately I’ve been noticing that the happiest and most interesting people are those who stay fully engaged with the outside world. I’m talking about the ones who get out of the house, stay physically active, expand their social circles, and indulge their curiosity. They’re not sitting on the couch waiting for someone to call. And you’ll rarely catch them randomly scrolling for social media updates on their cell phones; they’re so busy doing things that they simply don’t have time.

Today’s quote suggests that we have the power to design the world we want to live in. Is your world bigger than your iPhone? ~Cindy La Ferle 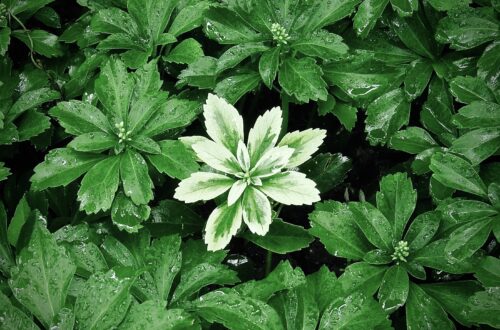 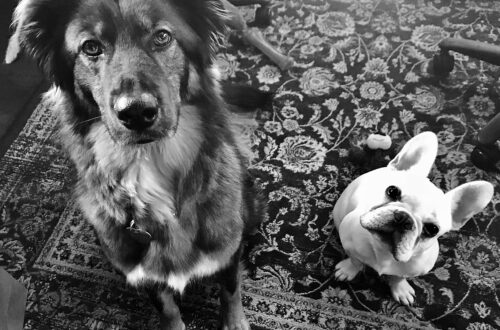 The dog ate your homework? 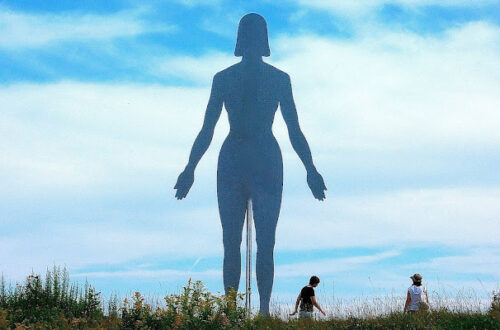 Who are you, really?