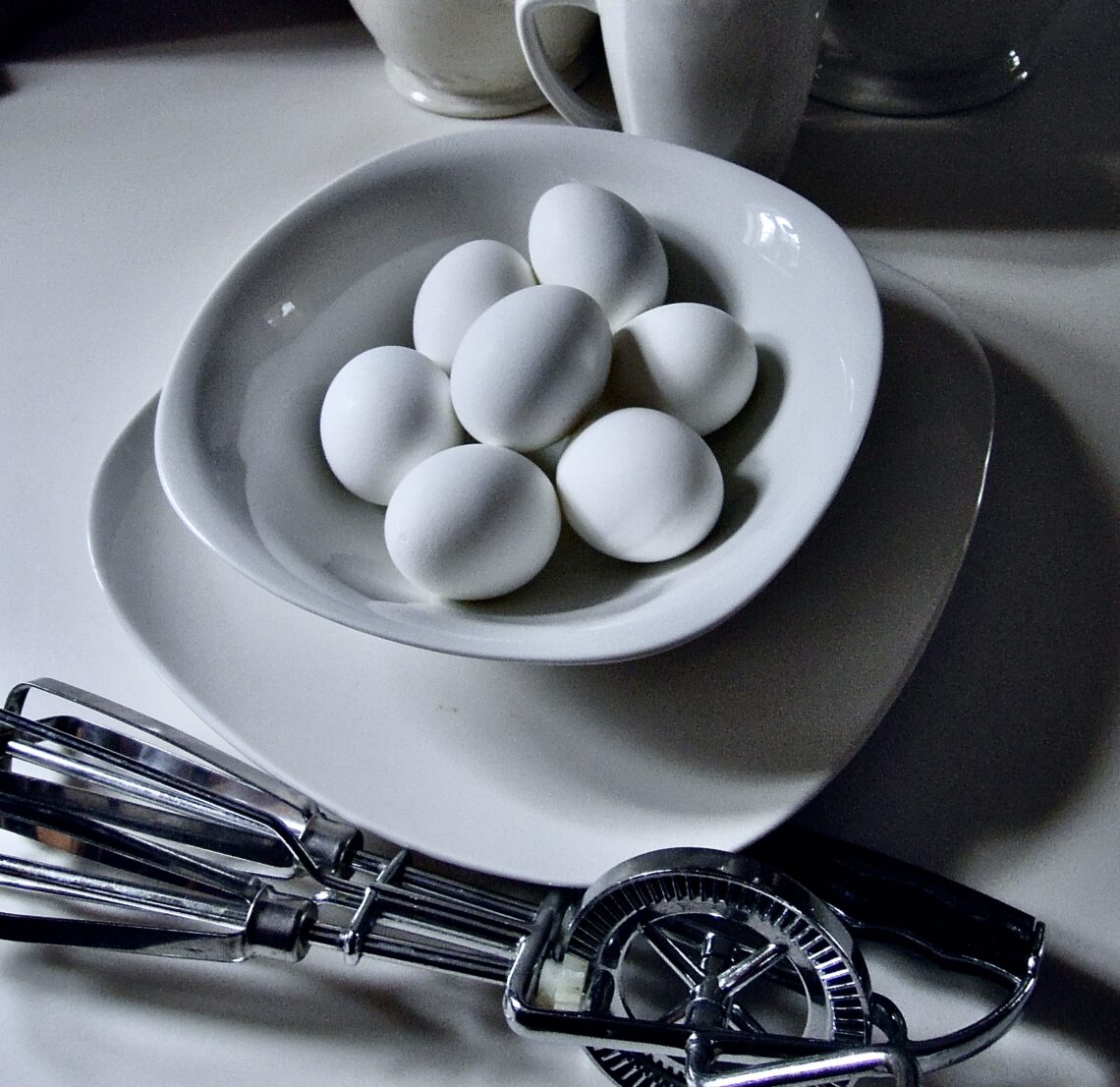 “That thing that you are obsessing about — no one else is obsessing about it with the same intensity as you are. People are thinking about themselves. Remember that, and move through your day.” ~Gretchen Hydo

Ages ago, I had a college room mate who was too shy to get back in line for second helpings at meal time. She worried that others in the cafeteria would judge her for overindulging. Enabler that I was, I often returned to the line to fetch a second omelette or slice of chocolate cake for her.

Truth is, other people are usually preoccupied with their own issues and their own self-image — and too busy to notice what we’re doing. Once we digest that idea, it’s incredibly liberating. ~CL 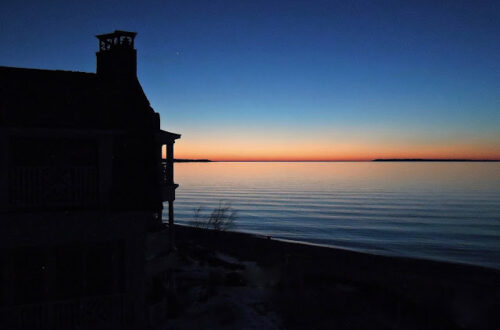 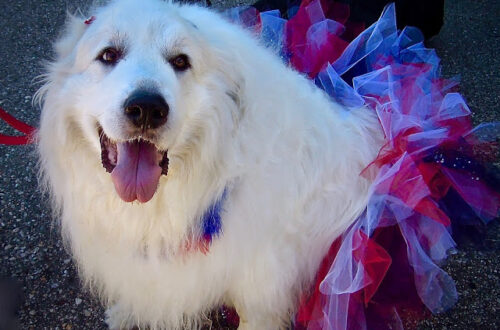 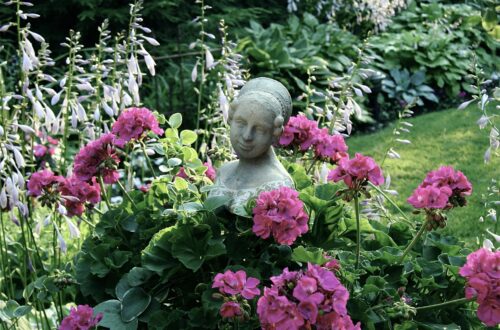