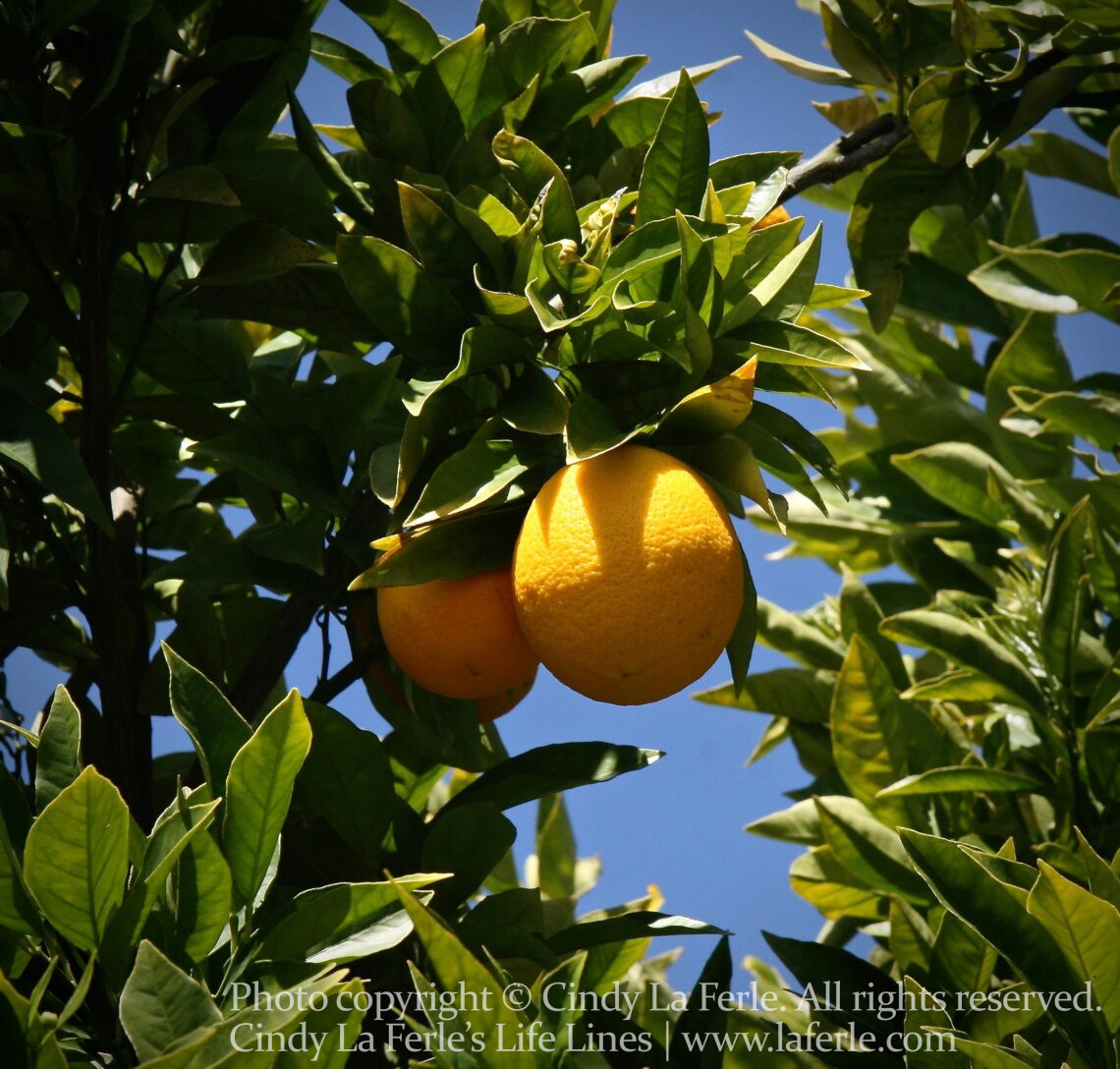 After stumbling on this quote, I spent the rest of the day thinking about expectations and how they impact our lives. First, I considered the times I’ve eaten at trendy five-star restaurants, only to feel duped when my meals fell short of the rave reviews I’d heard or read. At the same time, I also recalled a few neighborhood diners that surprised me with delicious, creative entrees.

Then I thought about past projects that flopped and people who’ve disappointed me. I thought about the times I settled for less — and shouldn’t have — and the times I foolishly expected to be rewarded (or forgiven) for my own less-than-stellar actions. Sometimes, too, I expected more from loved ones than they were able to give at the time. All said and done, it boils down to managing our expectations. Are they unrealistic, unfounded, or unfair? What do we expect from ourselves? What do we expect from others? ~CL 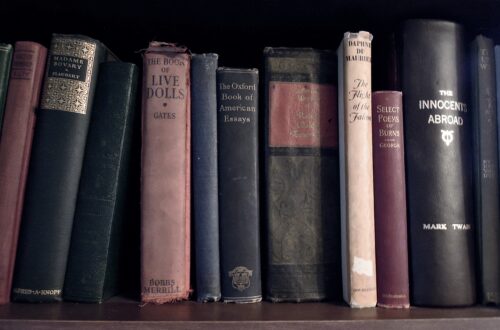 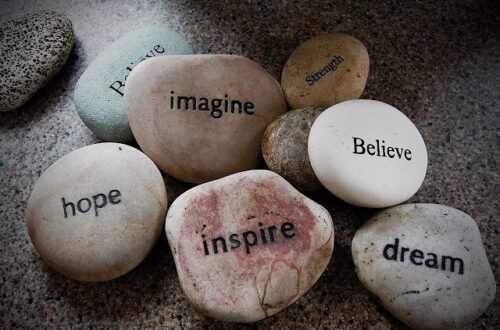 About the new blog 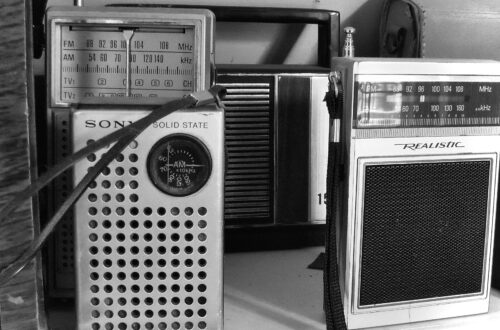 Tune in this evening