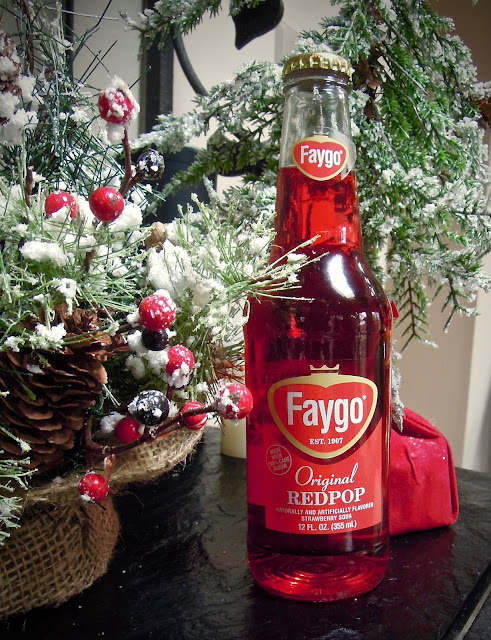 “From a commercial point of view, if Christmas did not exist it would be necessary to invent it.” ~Katherine Whitehorn

Last week, our home was transformed by Detroit’s TMV Group into a festive set for a Faygo Redpop commercial.

Two days prior to the shoot, a film crew rearranged the furniture in our living and dining rooms to accommodate lights and production equipment. Meanwhile, a Christmas tree with twinkle lights was assembled in our living room, then trimmed with ornaments. The staircase was festooned with bows and garlands; the fireplace mantle decked with holiday greens and Christmas stockings. (Doug and I did our best to stay out of the way while watching the creative process.)


Now airing on television, the commercial is both fresh and nostalgic — and we’re delighted to be a part of it. Best of all, you’ll see that our adorable grand-dog, Remy, made his film debut near the end. We were babysitting Remy while the crew was working in our home, and, as many success stories go, he caught the director’s eye and was asked to be in the commercial. (You can join Remy’s fan club and follow him on Instagram.)

A Detroit original and proud of it, Faygo has been producing soda pop since the early 1900s. Today, more than 50 flavors are available. If this sweet commercial doesn’t put you in the Christmas spirit or make you want to run out and buy a case of Redpop, I don’t know what will. To view the commercial, click here. ~ Cindy La Ferle 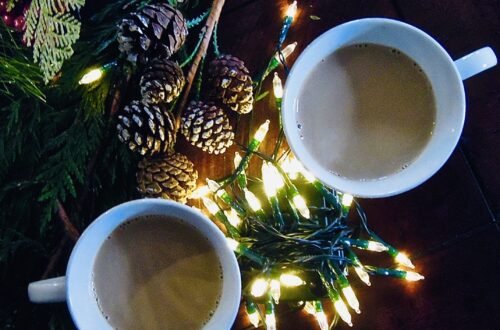 The gift of your attention 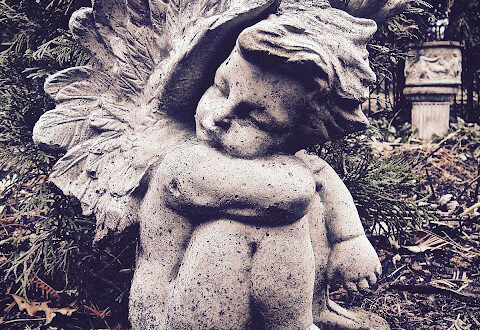 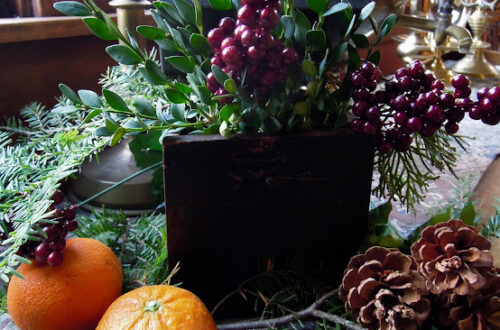 Unwrapping it all … A post-holiday reflection