“Freedom of the press, if it means anything at all,
means the freedom to criticize and oppose.”
~George Orwell

As a professional journalist and proud member of the American Society of Journalists and Authors, I’m more than a little offended by the ongoing, vicious assault on the American press. I’m deeply worried. I can’t think of anything more UN-American than a press that’s controlled by the leader of its country. There are several powerful columns and editorials on this topic today in newspapers across the nation, including our own Detroit Free Press.  And here’s another good one that speaks to my heart and mind in today’s Boston Globe. ~Cindy La Ferle 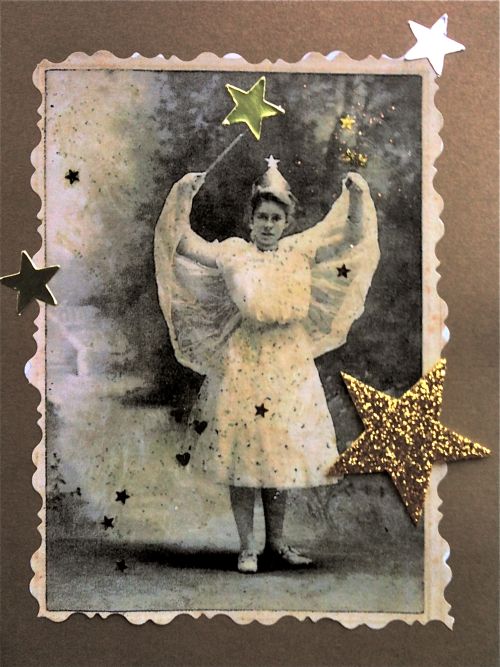 At your own pace … 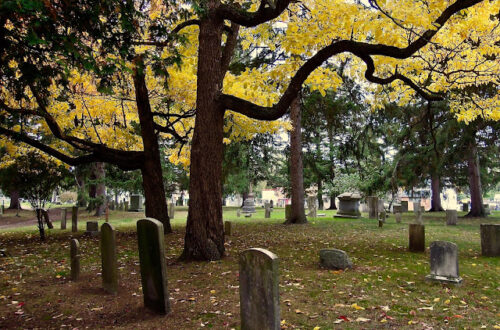 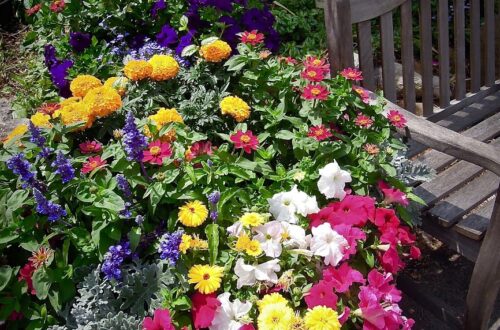 The people who shape us