“A light dawned when I realized my expectations were often out of proportion. I thought about the Golden Rule, which I had claimed to live by. It occurred to me that I was expecting others to do things for me that I hadn’t been willing or able to do for them. I had been expecting more from life than I was giving.” ~Cassandra Augure 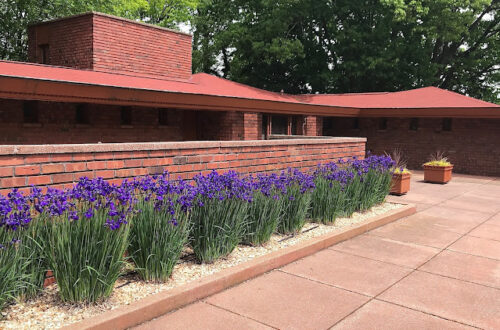 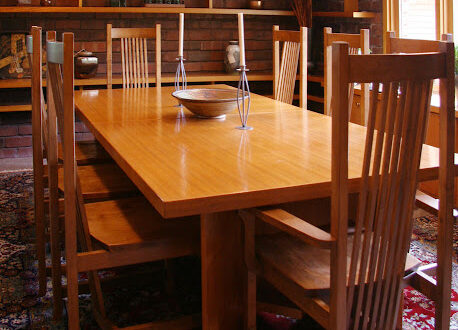 Sheltering Wright: My essay in NEWSWEEK