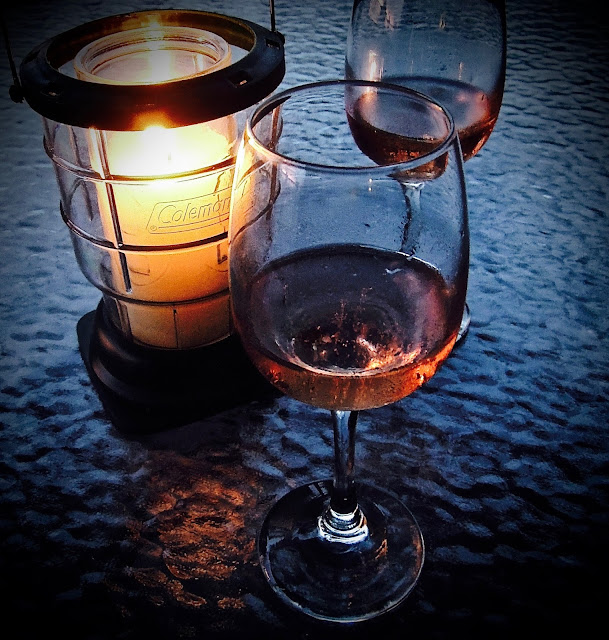 Lately I’ve been thinking about communication — and what makes good communication. You’ll be seeing a lot of quotes along these lines over the next few weeks.

I tend to be an over-communicator, and I’ve had lots of practice. After college, I had publishing jobs that involved regular meetings and follow-up phone calls. Later, as a newspaper columnist, my career was all about talking to people in print. (Early in my marriage, one of my in-laws told me I “talk too much.”) But after years of living among both chatterboxes and quiet people, I’m much more comfortable with the chatterboxes.

While some folks believe it’s safer to say less — or say nothing — silence doesn’t help build relationships of any kind. One small example: Unreturned calls and unanswered texts or emails inevitably leave us in doubt. How often have you assumed the worst when someone neglected to answer your message? ~CL 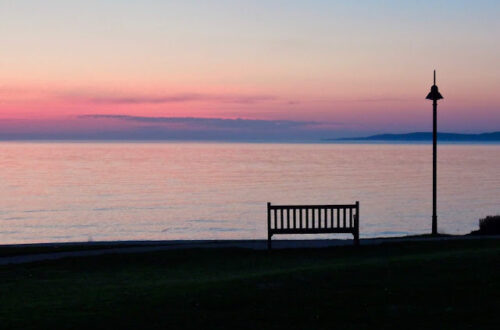 How connected are we, really? 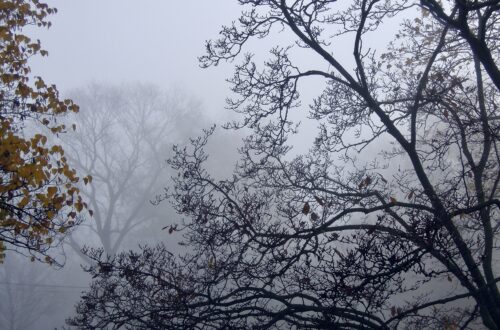 Take nothing for granted 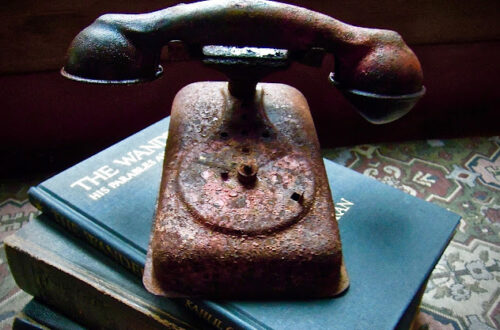 The gift of gab: How to improve our conversation skills